The new album «All We Need» is out! 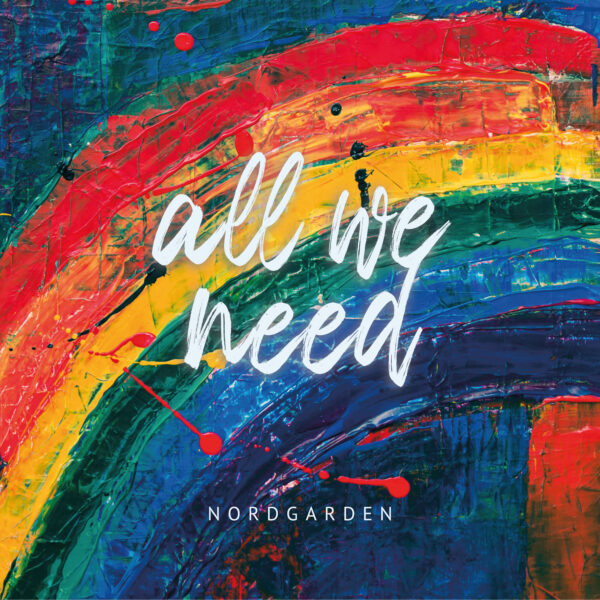 The new album «All We Need» is out! It was recorded in the epic Athletic Sound Studio in Halden, Norway. It was mixed and produced by Norwegian super-producer Bjarne Stensli which has worked with major artists like A-HA and Madrugada. One of the main ideas of the new album was to explore new sound scapes by building layers of synths and guitars creating a bigger sound. The work has resulted in nine songs inspired by artists such as Wilco, the Band, Coldplay and Bon Iver.